Banks are furious over new ATM trend young Aussies are using to make ‘thousands’ of dollars with little effort and zero risk : ‘We are the new-age treasure hunters’

Teenagers with time to sort through hundreds of gold coins are making a fortune with ‘coin noodling’ but not everyone is impressed by the money-making craze.

Loved by Generation Z the craze involves depositing notes in a coin change machine, digging through the rolls of coins for rare ones and then giving the rejects back to the bank.

Described by the Gold Coast Picker as a ‘risk-free investment opportunity’ the coin noodling craze has become huge with people willing to put in the effort.

The coin noodling craze involves depositing notes in a coin change machine, digging through the rolls of coins for rare ones and then giving the rejects back to the bank.

‘We go treasure hunting for rare and commemorative coins to collect and make money,’ the people behind the popular page revealed.

In the video, which was posted across TikTok, Facebook and Youtube the young star of the channel is seen feeding $1100 worth of notes into the machine.

He then collects the rolls, cracks them open, and sorts through them looking for any worth more than $2.

The rest of the machines are taken back to the coin change machine and swapped for notes.

But people who work in the industry have slammed the industrious effort, calling the young man shameful and a time waster.

‘All you are doing is wasting your own time and stuffing people around,’ one woman said alongside a rude emoji. 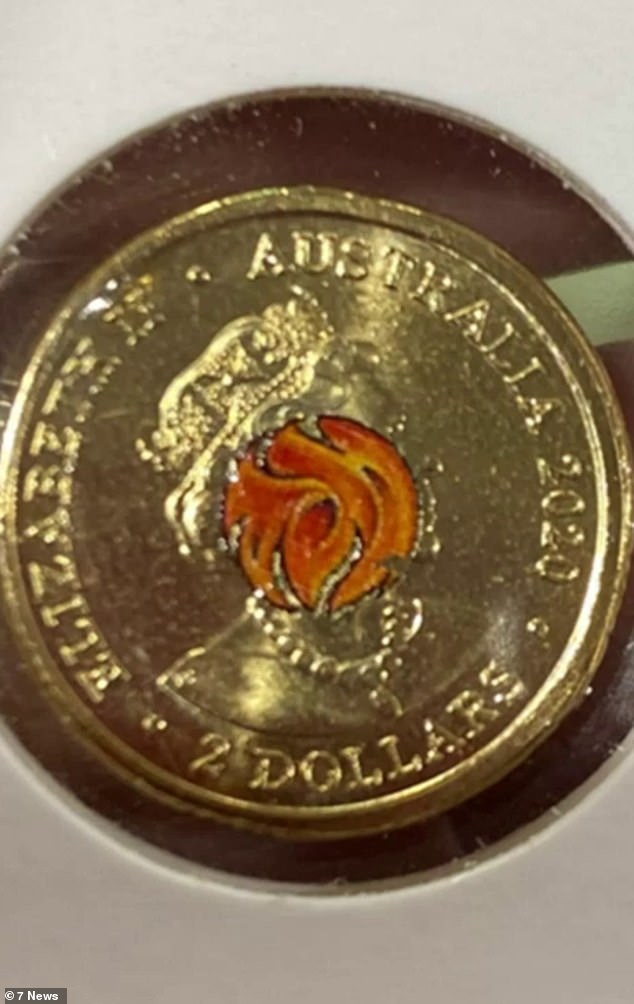 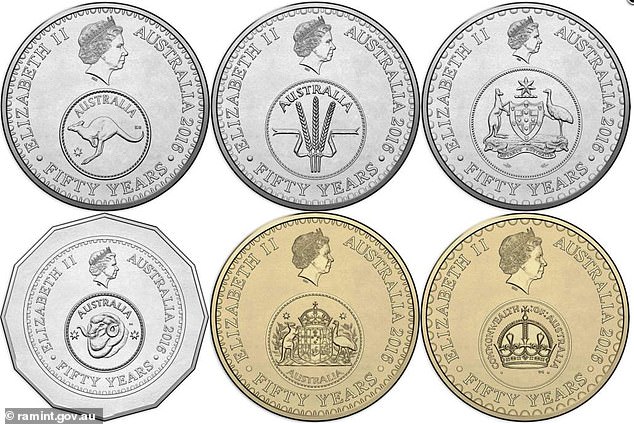 Others complained they have gone to use the coin machines for their business only to find it empty.

‘For almost two months last Christmas, our local machines were out of gold coins, it’s was ridiculous, beyond a joke,’ they complained.

Some said the practice should be banned completely.

‘This is not what those machines are intended for and if you keep doing it they’ll shut them down or make them for business only,’

One person said the young man in the video needs to ‘find a job’ suggesting he roll coins in a bank. 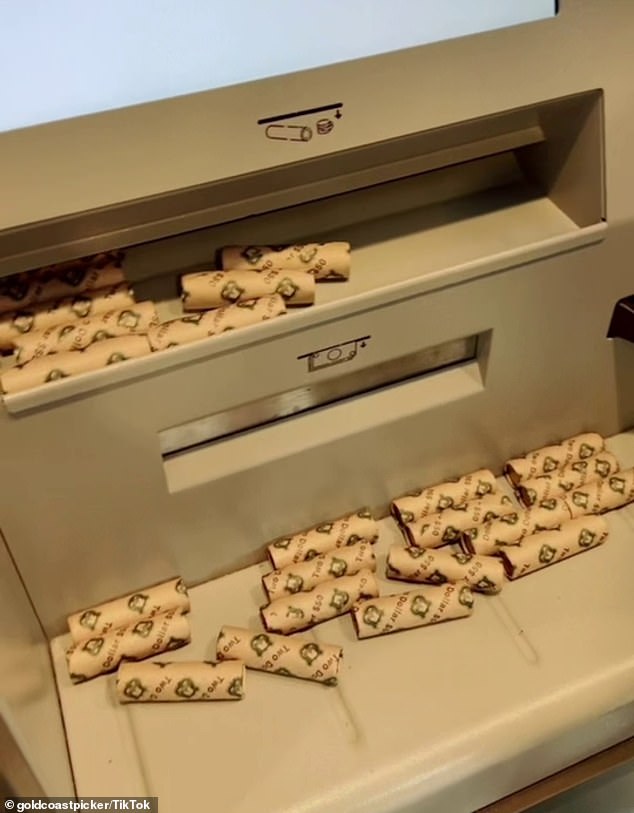 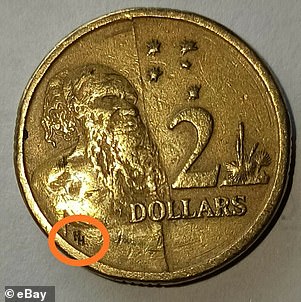 But others defended the treasure hunter, and the generation of young ‘coin noodlers’ who admitted to trying it out after seeing similar videos.

‘As long as they do it at the change machine and not at the bank counter then they are not wasting anyone’s time,’ one woman said.

Some thought the video was ‘genius’.

‘I now finally know how the resellers do it,’ one man exclaimed.

The gold Coast Picker said he typically sees a minimum ten-percent return on his efforts, or in this case about $110 for his time.

This can explode into the thousands if a super rare coin is found. 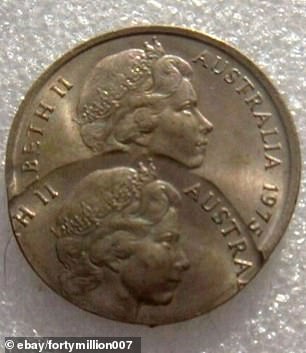 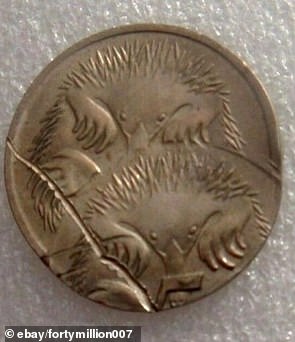 A 5c piece that has been struck twice resulting in an overlapping imprint of the echidna on one side and the Queen on the other has been listed on eBay for a $55,000 price tag 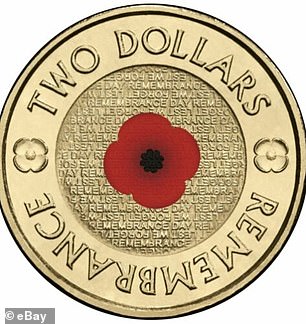 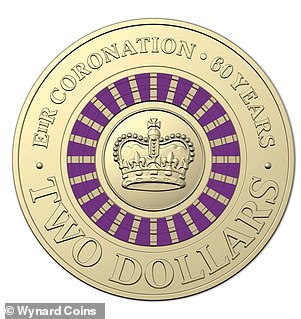 ‘I’ve got coins from 1988 thats are worth 10k each since I got 2 and then the rest of my coins sit anywhere between 2x to 4x there normal value,’ said another.

The people behind the page said they use eBay sold coins listings to come up with the ‘profit’ figure – but the coins are often sold for more if the timing is right.

Coin noodlers typically search gold coins – however some silver coins can also be worth a lot, with one ‘double printed’ five cent coin fetching $55,000 at auction.

Hopeful Signs for Democrats in the 2022 Midterms

Signs of Overdose and How to Treat It

Gas markets leap on both sides of Atlantic as traders search…

Are negotiations over detained Americans slowing the fight…

The Best Computer Monitors, According To Really Convincing…

Australian professor reflects on Covid’s impact on the…

China Growth Slows Across All Fronts in July, Prompting…