By Jeorge Bird For Mailonline

Manchester United are on red alert for a potential protest from supporters ahead of next Sunday’s game at home to Liverpool.

Ahead of the corresponding fixture last season United fans broke into Old Trafford, which led to the game being postponed.

As reported by the Daily Star, United are fearful of a repeat of the shocking scenes, with some United fans having used social media to raise awareness of a planned protest. 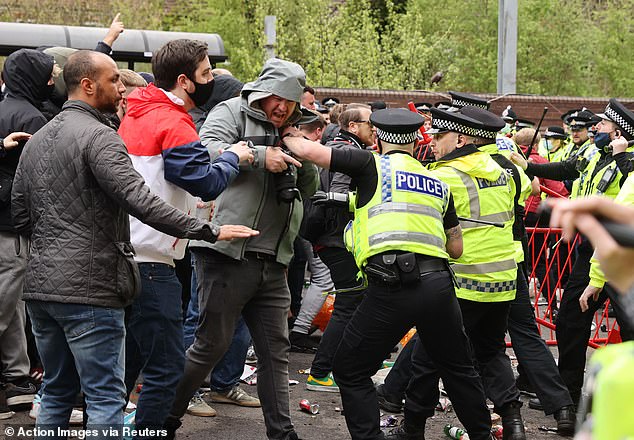 Before the game in May some fans broke onto the pitch, with others being arrested after clashing with police, while United players were prevented from leaving for the game after fans prevented them from leaving the Lowry Hotel.

United are consulting with authorities including Greater Manchester Police to ensure that they have the necessary security in place.

Many supporters protested towards the end of last season against the club’s owners, the Glazers, after United were one of the teams that signed up to the ill-fated European Super League. 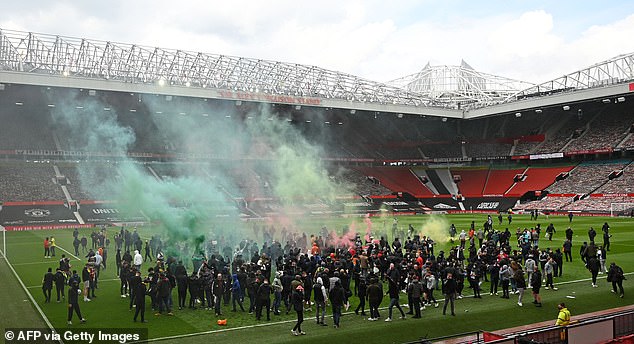 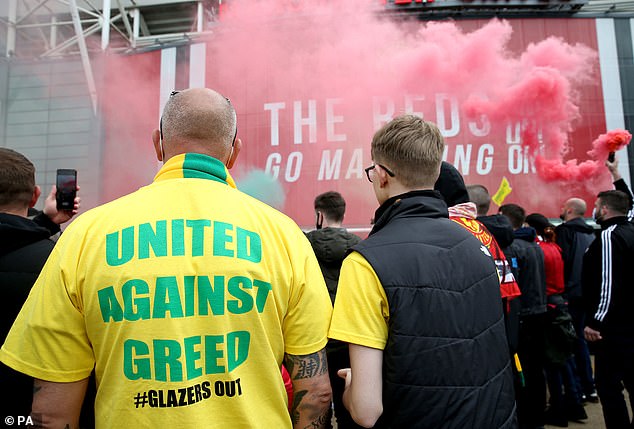 Many United supporters remain hugely critical of the club’s owners, the Glazer family

There was optimism surrounding United following the conclusion of a transfer window that saw Cristiano Ronaldo return to the club as well as the high-profile arrivals of Jadon Sancho and Raphael Varane.

However, United have struggled for consistency, with the latest frustrating result for Ole Gunnar Solskjaer’s side coming on Saturday, when they were beaten 4-2 by Leicester. 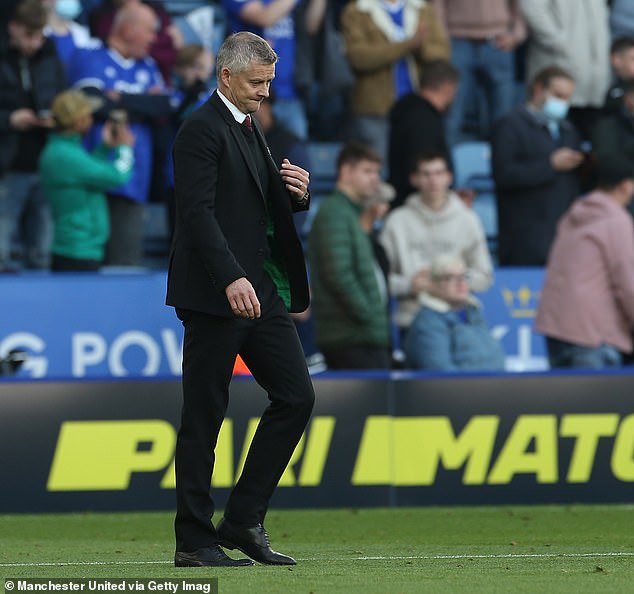 United are currently in sixth place in the Premier League having won four, drawn two and lost two of their eight games so far.

At times there has been a lack of cohesion among the United players, with Solskjaer often struggling to get the correct balance between defence and attack.

The club’s owners have frequently been criticised by supporters, and there are now fears that the frustrations will intensify again.

Big Labor and the Supply Shortage

Transfer news: Roma’s Robin Olsen ‘completes his medical’ ahead of…

Sports Betting’s Next Big Election Battles Are in California

The Best: the Fifa football awards that also sound like a ready meal | The Best Fifa…

Max Reload and the Nether Blasters review – eager tribute to…

Michelle Obama goes makeup free as she dances in front of…

Together Energy is latest UK supplier to go bust | Energy…

Microsoft/Activision: titan pays up to seize bigger chunk of…

Naomi Osaka Laughs at Missed Shot, Response Due to New…

Nature: Some East African sunbirds have been singing the…

Australian radio telescope narrows in on the elusive signal…

Has Sony become the entertainment group it always wanted to…