NCAA places LSU’s football program on probation over recruiting violations made by a former assistant coach and accepts the school’s self-imposed sanctions including a $5,000 fine

By Ap and Jake Fenner For Dailymail.Com

The NCAA Division I Committee on Infractions found that Cregg violated restrictions against in-person contact with prospective recruits during the COVID-19 pandemic, and provided improper inducements to a recruit.

The committee also issued a three-year ‘show cause’ penalty against Cregg, meaning his own recruiting activities would be restricted for that period if he were hired by another NCAA member program.

‘Although the (committee) has encountered more egregious conduct in past cases, the violations in this case represent intentional misconduct that should be of concern to the membership,’ the panel said.

‘The COVID-19 recruiting dead period was intended to protect the health and safety of prospects, student-athletes and institutional staff. It also leveled the playing field for recruiting at a time when government-imposed COVID-19 restrictions varied across the country.’ 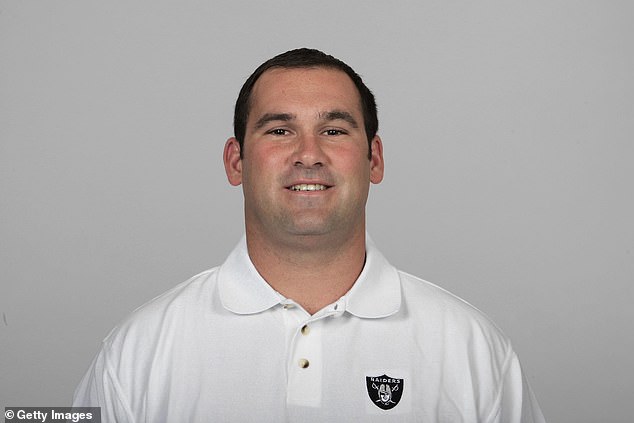 The investigation also involved a former assistant director of recruiting, whose name has not been made public.

The NCAA still has a separate investigation going through its Independent Accountability Resolution Process (IARP) into alleged recruiting violations by former LSU basketball coach Will Wade, who was fired after last season, and into booster payments to football players made prior to recent rule changes allowing players to receive financial endorsement deals from program sponsors.

LSU fired Cregg in June 2021, citing alleged violations of NCAA recruiting rules. Cregg sued for breach of contract, arguing that he could not be fired for cause without an NCAA ruling on the allegations.

A state district judge agreed, ordering LSU in August to pay Cregg $492,945 – the remainder of his contract. LSU has said it planned to appeal that court ruling.

The NCAA investigation found Cregg arranged to greet a recruit and his family in September 2020 and gave the recruit a bag of used LSU gear. 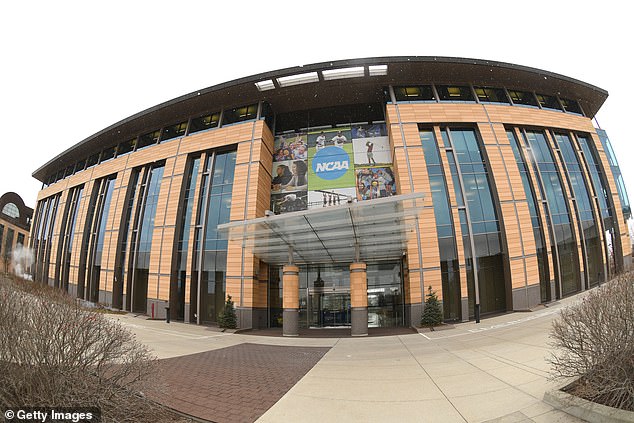 The NCAA accepted the school’s self-imposed punishment including a $5,000 fine

The committee said the prospect and his family returned to LSU on another trip soon after, when a former assistant director of recruiting picked up the recruit and his girlfriend from their hotel and drove them to Tiger Stadium for a tour.

The tour was considered a violation of both restrictions on inducements and in-person contact.

During that trip, Cregg met the recruit and his family in his neighborhood. The prospect’s mother had indicated she would move to Baton Rouge if her son played for LSU, and sought advice from Cregg on where to look for housing, the committee said.

Cregg and the assistant recruiting director ‘acknowledged that they knew their conduct was impermissible,’ the NCAA committee stated.

LSU said in a statement that the ruling ‘concludes a 21-month cooperative process between the university and the NCAA.’ 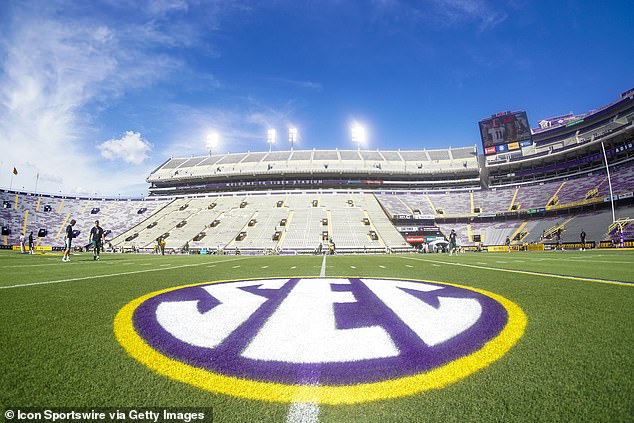 US Has Never Had More Cancer Survivors

Made.com to shed more than a third of its workforce

Cough and cold medicines linked to deaths of more than 60…

Britain needs a growth strategy for the second machine age

California jury could decide if Tesla’s…

Fans Start Petitions to Ban Striker for Being Too Good

Edinburgh film festival shuts down as organisers call in…